Our neighborhood is filled with a wonderfully diverse group of women and the BHWF has been created to help facilitate bringing those women together as a community. 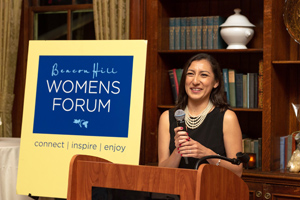 The Beacon Hill Women’s Forum is an organization open to all women who live in the extend Beacon Hill community of Boston.  We are a 501C7 non-profit, nonpartisan group that comes together to make a difference for each and to build community.  Our mission is simple: Connect, Inspire and Enjoy! 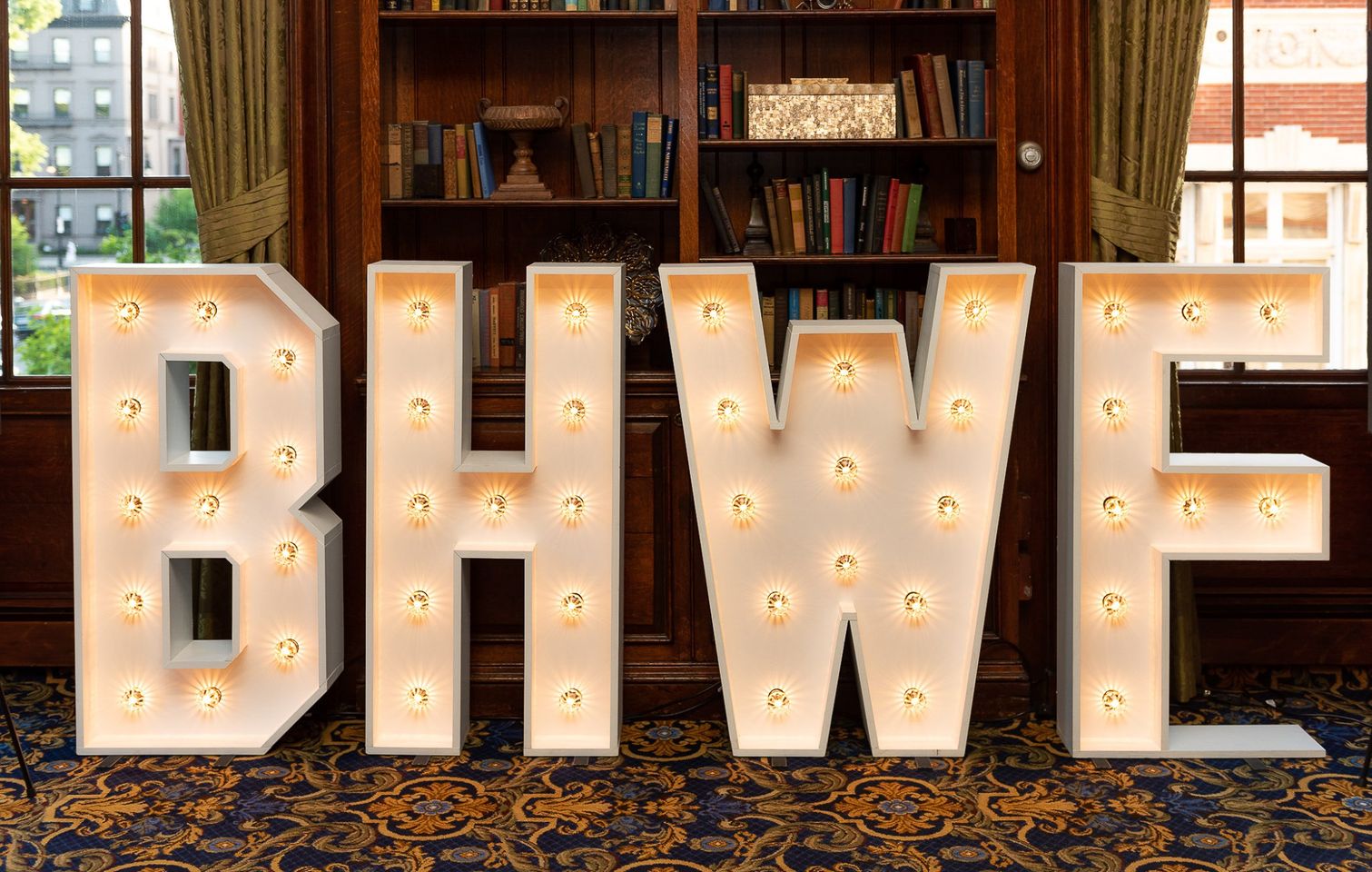 Visit the BHWF Calendar to find opportunities to gather in small groups for coffee, dinner, or the book club. 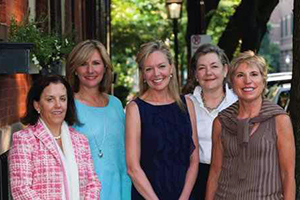 Visit our special BHWF History page to learn more about our past BHWF speakers and browse through previous BHWF newsletters so you can relive all the memories of the last six wonderful years of the Beacon Hill Women’s Forum! 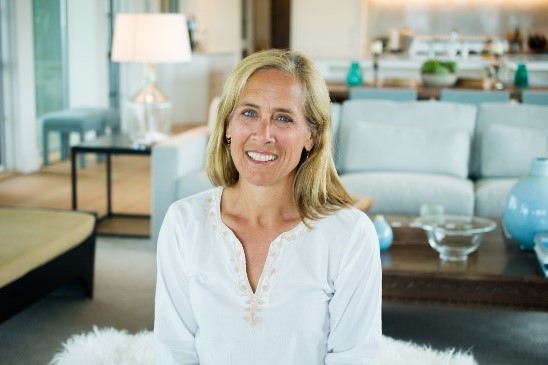 Writers Forum: The Writers Within

Jeanne Blasberg is the author of Eden, winner of the Beverly Hills Book Awards for Women’s Fiction and finalist for both the Benjamin Franklin Award for Best New Voice in Fiction and the Sarton Women’s Book Award for Historical Fiction. Eden was released in May 2017 by She Writes Press. After graduating from Smith College, Jeanne embarked on a career in finance. Even as she worked primarily with numbers, she always had an interest in writing. She made stops on Wall Street, Macy’s, and wrote case studies at Harvard Business School before turning seriously to fiction. She has kept a journal throughout her life, eventually taking inspiration from her childhood writings to pen Eden. Jeanne is the founder of the Westerly Memoir Project as well as a board member of the Boston Book Festival. She is a student and board member of Grub Street, one of the country’s pre-eminent creative writing centers where she wrote and revised her second novel, The Nine (She Writes Press August 2019.)

Visit the speakers page to see a list of speakers from this season and past seasons.

Heading into the holiday weekend with a Pre-NYE Fe

🌟WE HAVE A SURPRISE FOR YOU 🌟 But first..we

Our Winter Wonderglam gathering was tons of fun. A

☃️No snow, no problem ☃️ we had lots of fu